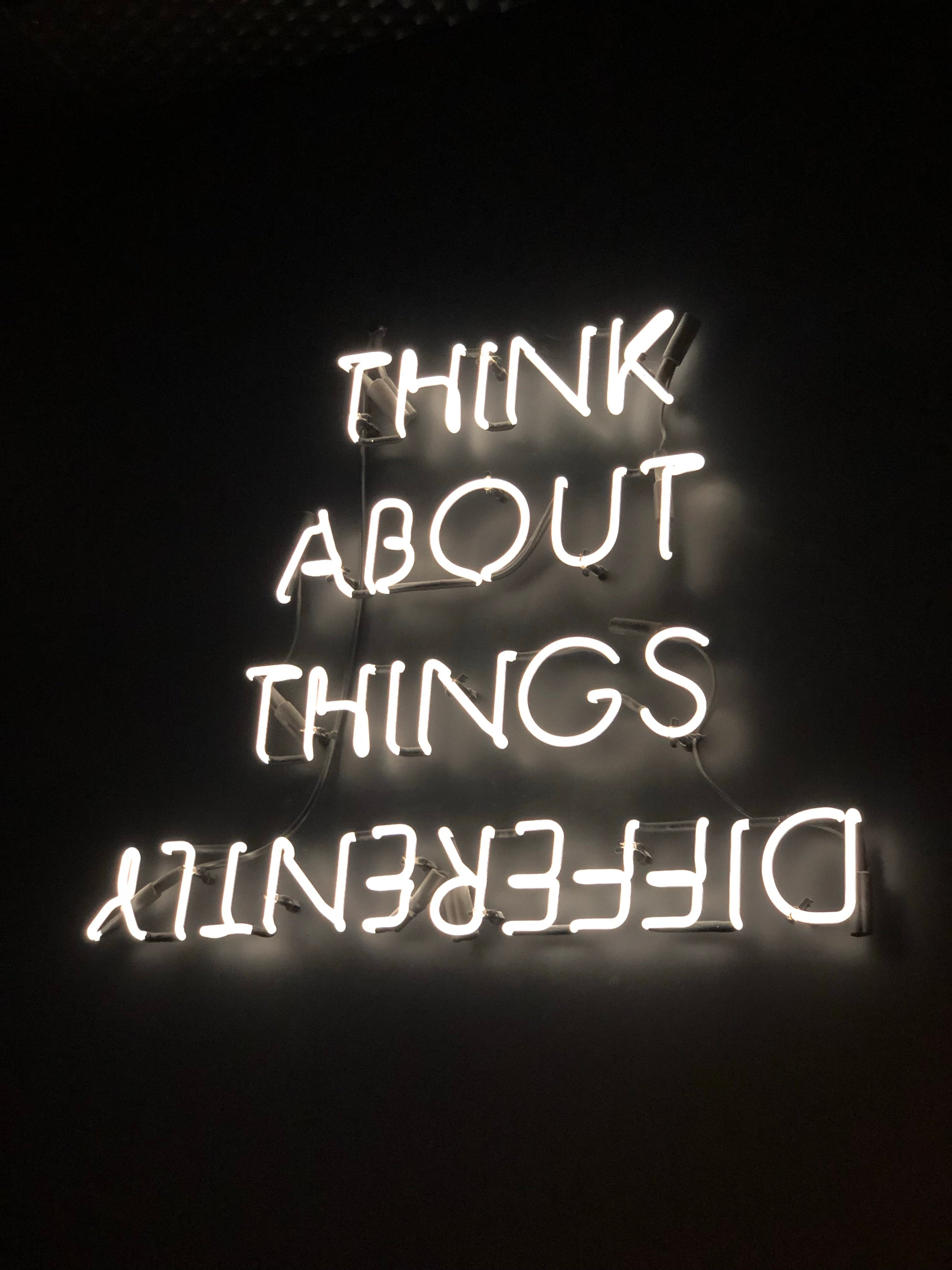 2020 began like every other year. You could feel the excitement in the air as some individuals were eager for the idea to start over, and others were thrilled at the opportunity to carry on from the previous year. By all accounts, 2020 was ‘normal.’ Though after only a couple of months, normal fell by the wayside and we all found ourselves in complete isolation.

I don’t know about you, but during the first few weeks of quarantine, I found myself in shock. Truthfully, it was rather chaotic, and I did my best to triage the situation both from a personal perspective and also as a business leader. As the weeks slowly turned into months, I found myself holding my breath until things returned to normal. I started meetings with “have patience, things will get back to normal” and I had conversations reminiscing about normal times and just wishing we could get back to it already.

It wasn’t until I was conversing with my neighbor, a seasoned CEO, mentor, and friend, that this mindset changed. He and I were chatting about business like we’d done so many times before. I was explaining the impact that COVID-19 had on Medix, and our desire to get back to normal when he stopped me in my tracks.

“Well, what are you waiting for? This IS the new normal.”

At that moment, truer words had never been spoken. He was right; this is the new normal. There isn’t a person in this country that hasn’t been impacted and forced to adapt to new circumstances. Instead of approaching these circumstances with patience and watchful waiting, I needed to be approaching this reality with a paradigm shift in mindset and start being a part of everyone’s solution. Instead of waiting around for 2020 to get back to normal, what if we all adjust and consider this our new normal? What if, instead of waiting for things to change, we go out and help create change? What if, instead of waiting for solutions to the difficulties presented this year, we go out and be a part of those solutions?

Jim Collins talks about this in his book, ‘Good to Great’. He coined the term Stockdale Paradox, based on the experiences of a naval officer and former vice presidential candidate, James Stockdale during his seven-year captivity in the Vietnam War.  The idea is that to overcome adversity, you need to balance both optimism with realism.

With that mindset, our current reality is in fact the new normal. We need to approach it with optimism that things will get better, but also with a realistic attitude that things might not ever get back to the normal we’ve defined in our heads. Nevertheless, sitting around waiting isn’t going to do anything. It’s now or never that we grab the bull by the horns, set aside our excuses, and start winning the day.