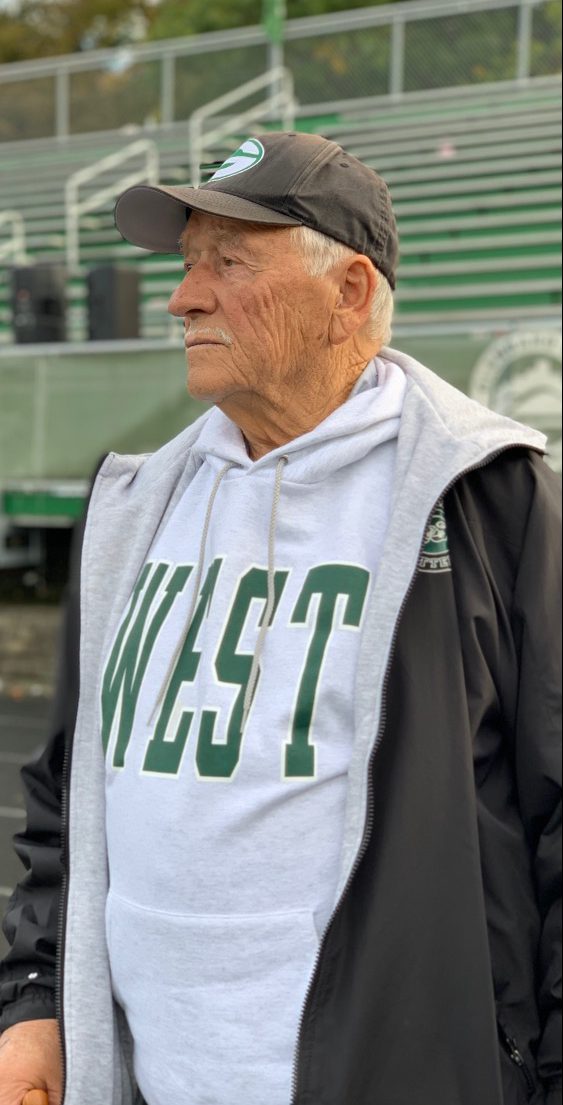 I’ve grappled with the idea of this post for the last couple of weeks. Matter of fact, I think I’ve retyped this opening sentence at least thirty times. You see, grief is an emotion that knows no limits. I’ve often heard grief described as ocean waves; sometimes calm, almost serene. Other times, relentless and brutal. And I can attest that the whirlwind of emotions that have surfaced since my dad’s passing on January 30, 2022 at 2:30 am (Greek time), has indeed left me feeling like I’m treading water.

Where, or how, do I even begin to collect and organize my thoughts in a capacity that will somehow honor the incredible man my dad was? To say he will be missed seems generic and grossly understated.  Of course, he will be missed. He’ll be more than missed by so many. Myself, my brother, my sister, his friends, family, and grandkids will all be challenged in the coming weeks and years to adapt to life without our papou.

In his life, my dad set an amazing example of what it meant to not just be a dad and grandad, but a friend, colleague, and person. At the age of 36, he immigrated from Greece to the US with my mom and two kids in tow in the hopes of providing a better life for his family. He didn’t speak, read or write English, but he took a job at a bakery where he worked for almost 30 years. Matter of fact, his generosity as a baker was my first testament to ‘positively impacting lives’. Each week he brought leftover baked goods from the bakery to friends, family and  those in need, and it’s that same level of simplistic kindness we should all strive to share with others.

Somewhere over the course of the last twenty years though, the traditional role of father and son transitioned to one of idolization and friendship. He spent half of every year living in our home, so we got to know each other outside the confines of typical norms. During his time with us, he climbed higher on the pedestal my family had already put him on. Simply put, there was never a job too big or too small for this man. He cooked, washed dishes, helped with laundry, and played the role of babysitter and chauffeur more than anyone ever should. He attended every dance recital, theater production, basketball, baseball, lacrosse, and football game for his grandkids, not because he had to. Instead, he attended because he genuinely loved seeing his grandkids shine. The pride and outright joy this man shared for his family was unmatched, and his absence will be felt in the stands, at holidays, during Medix milestones, and at family events in all the days ahead.

Maybe I’m biased, but I think this world needs more people like my dad. Kind, resilient, loyal, generous, and a man who left a lasting impact everywhere he went.

He was my best friend.

He was my hero.

He was my dad.

I find solace knowing he’s reunited with my mom, but I hope I can live, learn and lead in a way that would continue to make them both proud until we meet again. 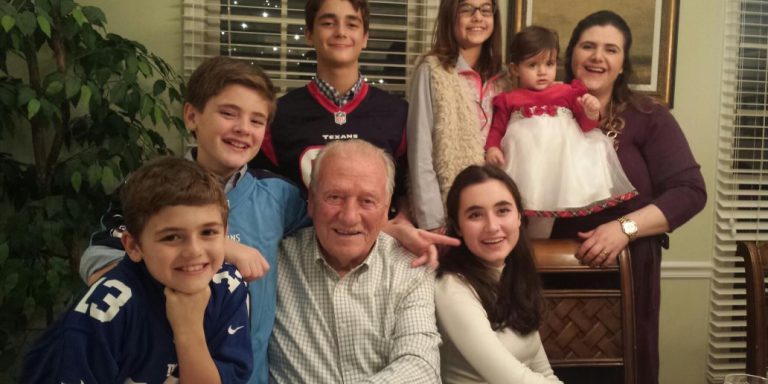 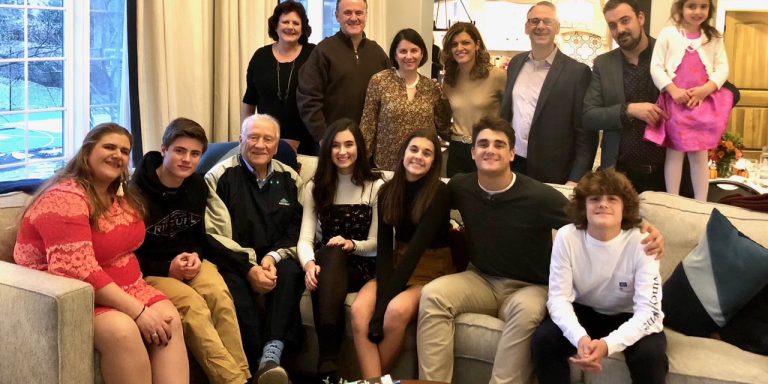 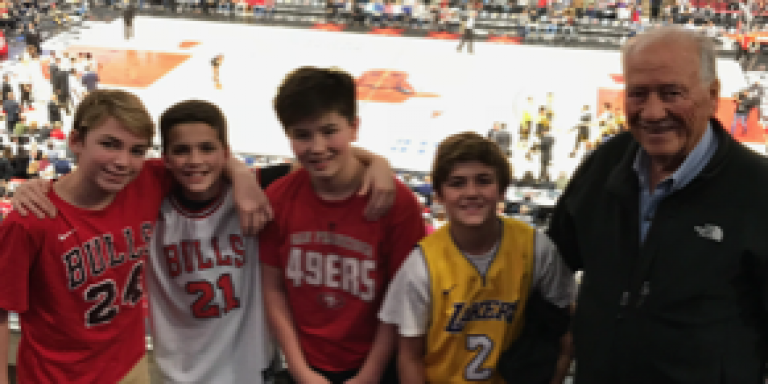 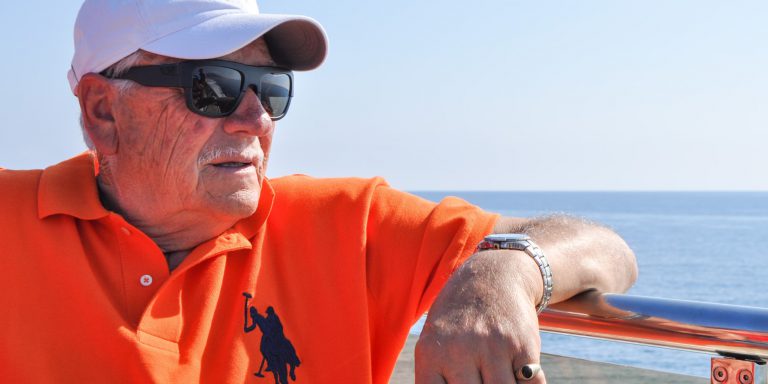 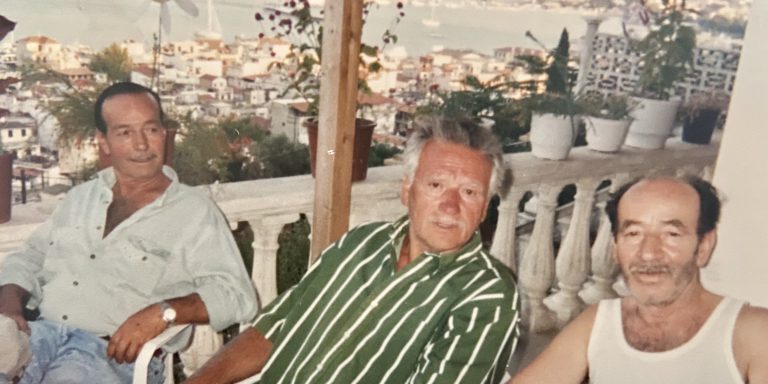 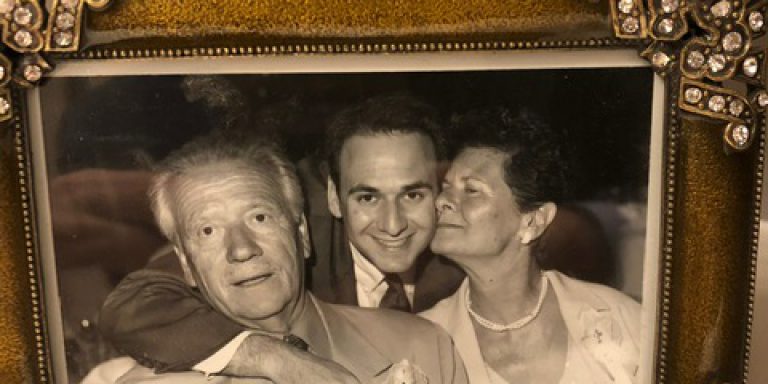 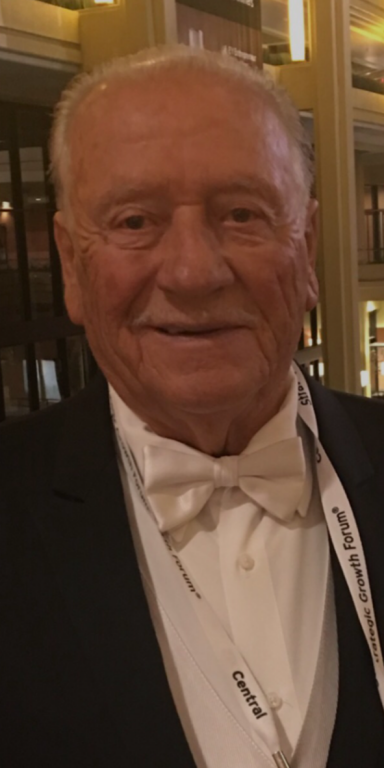 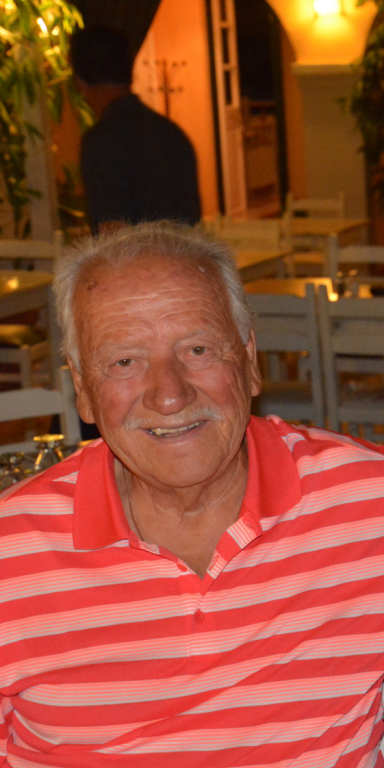 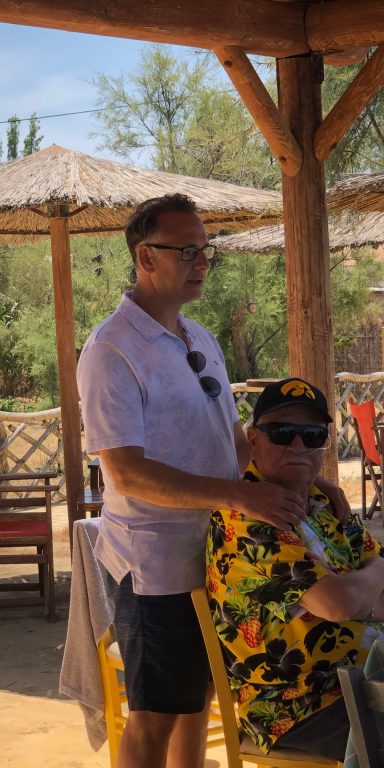 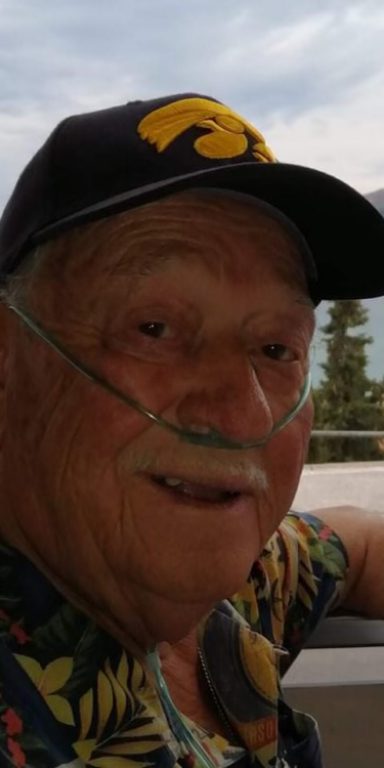 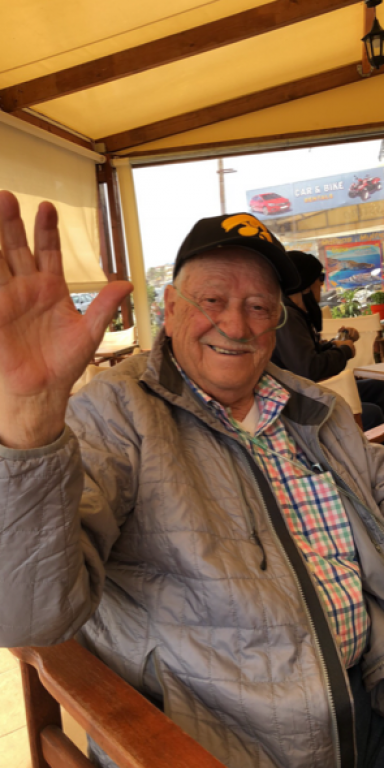 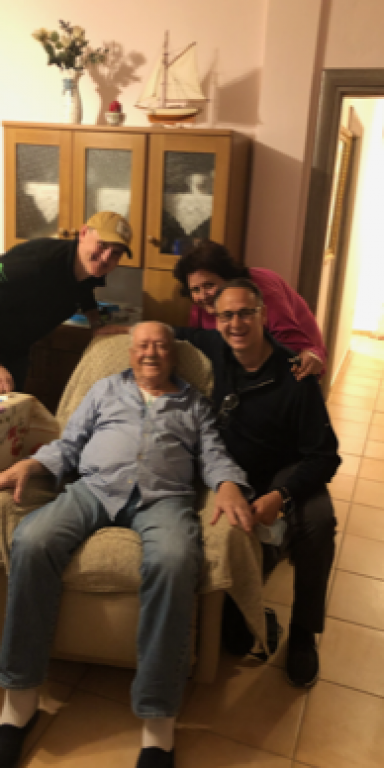 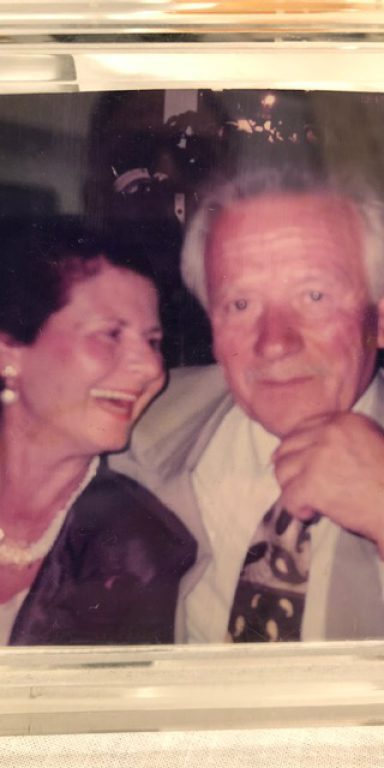 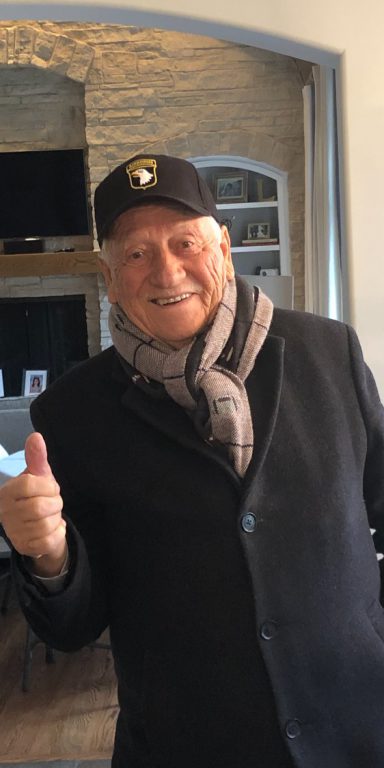 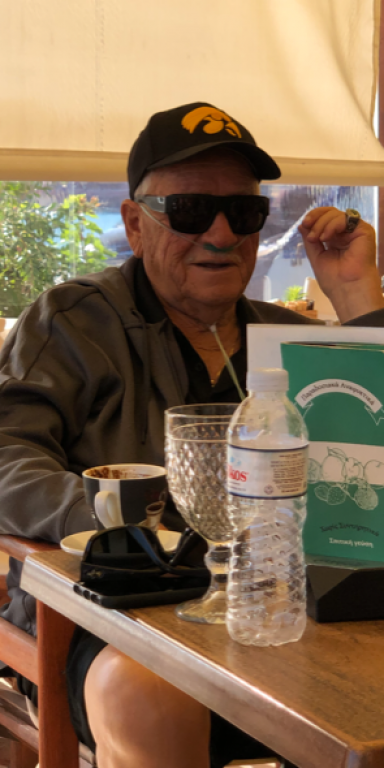 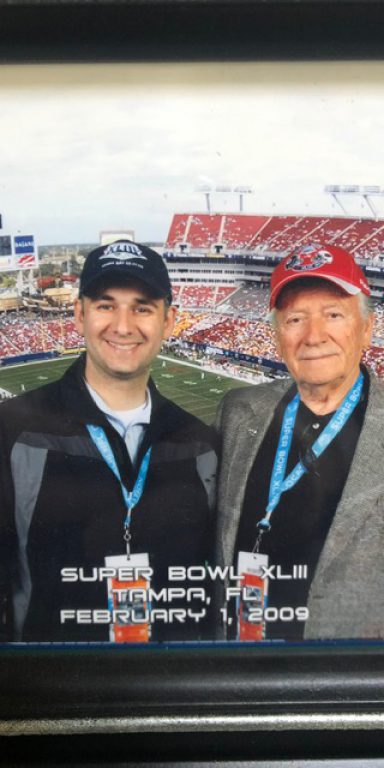 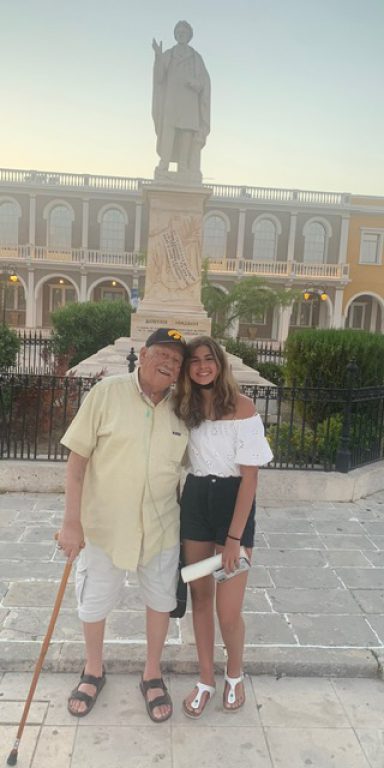 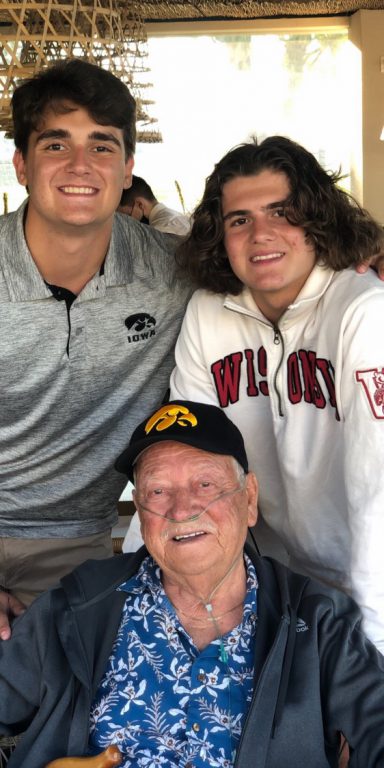 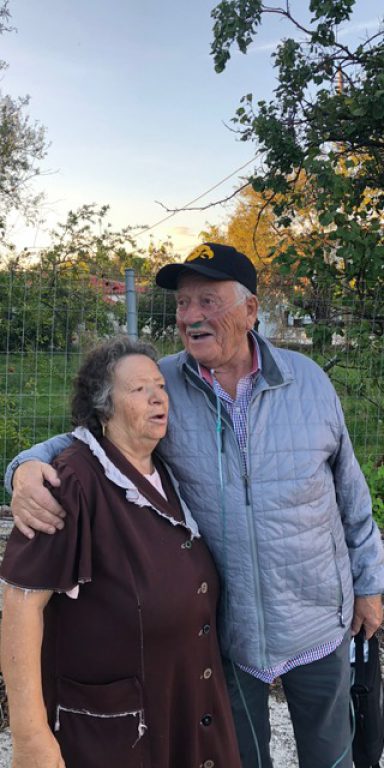 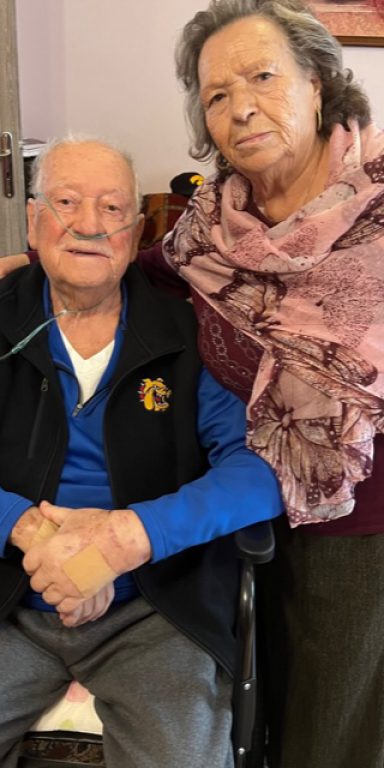 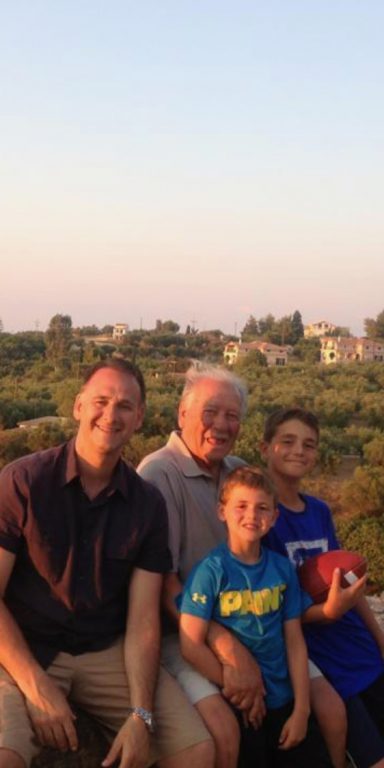