Home Engagement Behind the Spotlight
NextPrevious 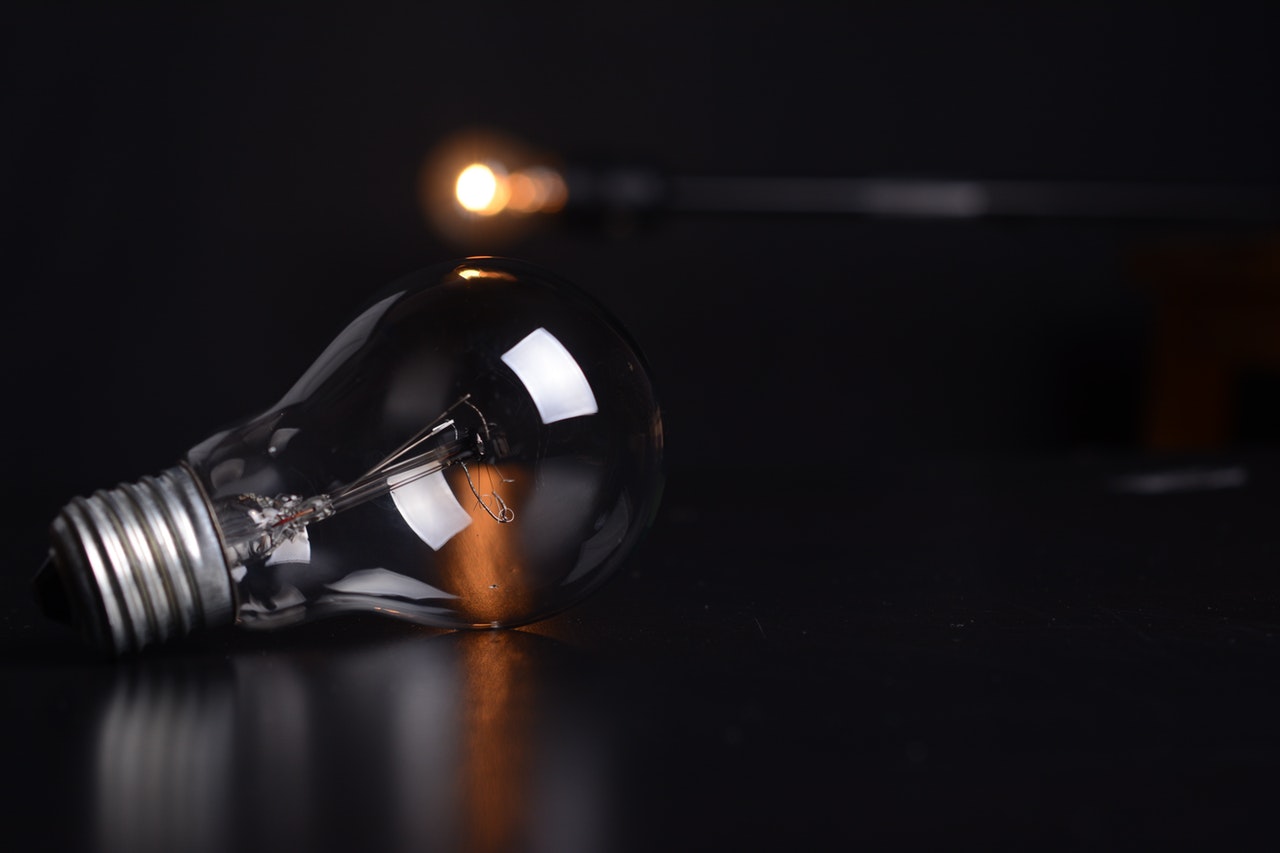 As a youth football coach, not only do I get to teach kids about the fundamentals of football, but I am given the opportunity to inspire each child to be a better individual, on and off the field.  It sounds like a dream come true, and it is. I love surrounding myself with such a promising generation as they learn not just about running plays and scoring touchdowns but lessons in discipline, teamwork, and life through my favorite sport.

There are many positions on the football field that receive lots of praise and recognition. From quarterbacks to wide receivers, these individuals are often the first to be applauded for a job well done when the scoreboard tacks on six more points for the home team. Then there’s positions like the offensive line, or behind the scenes players, who despite being vital to the team’s success, can be often overlooked or dismissed. After all, when offensive linemen do their jobs right, the running back or wide receiver can score, which ultimately leads them to getting praised. However, if the offensive linemen do their jobs wrong, and the quarterback gets sacked, guess who the first to get yelled at is?

When it comes to my seventh graders, being told you have to play the offensive line and be in a position where they can’t score is sometimes not easy on morale. There is a unique set of challenges with these kids. They’re growing and maturing at different rates; some kids are growing an inch a day, while some aren’t quite there yet. Naturally, that adds a twist when having them compete. Some kids are simply too big to be running backs and wide receivers, so in our league, they get a stripe on their helmet, and they have to play offensive line. However, at that age, kids want to play football because they want to the hero of the game and score touchdowns. They want recognition and praise, and who can blame them?

Recognition and appreciation are fundamental human needs, so in an attempt to get my offensive line more engaged in the game, I made them a simple promise. If they did their jobs well enough that our offense could score three touchdowns in a game, I would take the offensive line out to a nice steak dinner. The games passed, and I started to feel like they didn’t care too much about a steak dinner, and I needed to rethink my promise. That was until we scored those three touchdowns, and the entire offensive line ran up to me yelling “STEAK DINNER!” Have you ever taken a group of growing boys out for steaks?! It’s an experience, to say the least!

In the workplace, we have a tendency to follow the same recognition pattern that is often practiced in football; we praise those in higher profile positions and forget about those people behind the scenes who are making sure the I’s are dotted and the T’s get crossed. The simple fact is every position is essential to ensure a company operates. As leaders, we need to ensure we are celebrating all the individuals that make up the organization, not just those that represent the ‘face’ of the company. We should be diligent about pursuing a higher standard in recognition, and ensure employees understand how valued they are for their efforts. Not only will your employees be happier and more engaged because of it, but you’ll be happier and maybe even get to host a few steak dinners of your own.